With over 45 years of experience, Pam started modeling at age 12 in Chicago, at a local fashion show. She continued modeling in high school in print, runway, and promotions. At 19, she moved with her family to St Louis where Pam continued modeling. She also started working behind the scenes at a modeling/talent agency. After a few years in St Louis, Pam decided to head west, and moved to San Francisco for one year, and then on to Hawaii for 7 more years.

Pam continued working for agencies before deciding to open her own agency. She then moved to San Diego county and made Carlsbad her home. In the early 80’s, Pam started out coaching models and placing them internationally in Europe, Korea, and Japan. In the 90’s, the agency started representing actors and became SAG/AFTRA franchised.

Some words that describe Pam are: Hard working, Professional, and Dedicated. She treats her actors and clients the same way that she wants to be treated herself. “We always strive to make the client’s job easier.”

A fun fact about Pam you may not know: “Yes, it’s true: Pam did kiss Elvis Presley in a television special back in the 70’s.” It still remains a very important memory in Pam’s life. 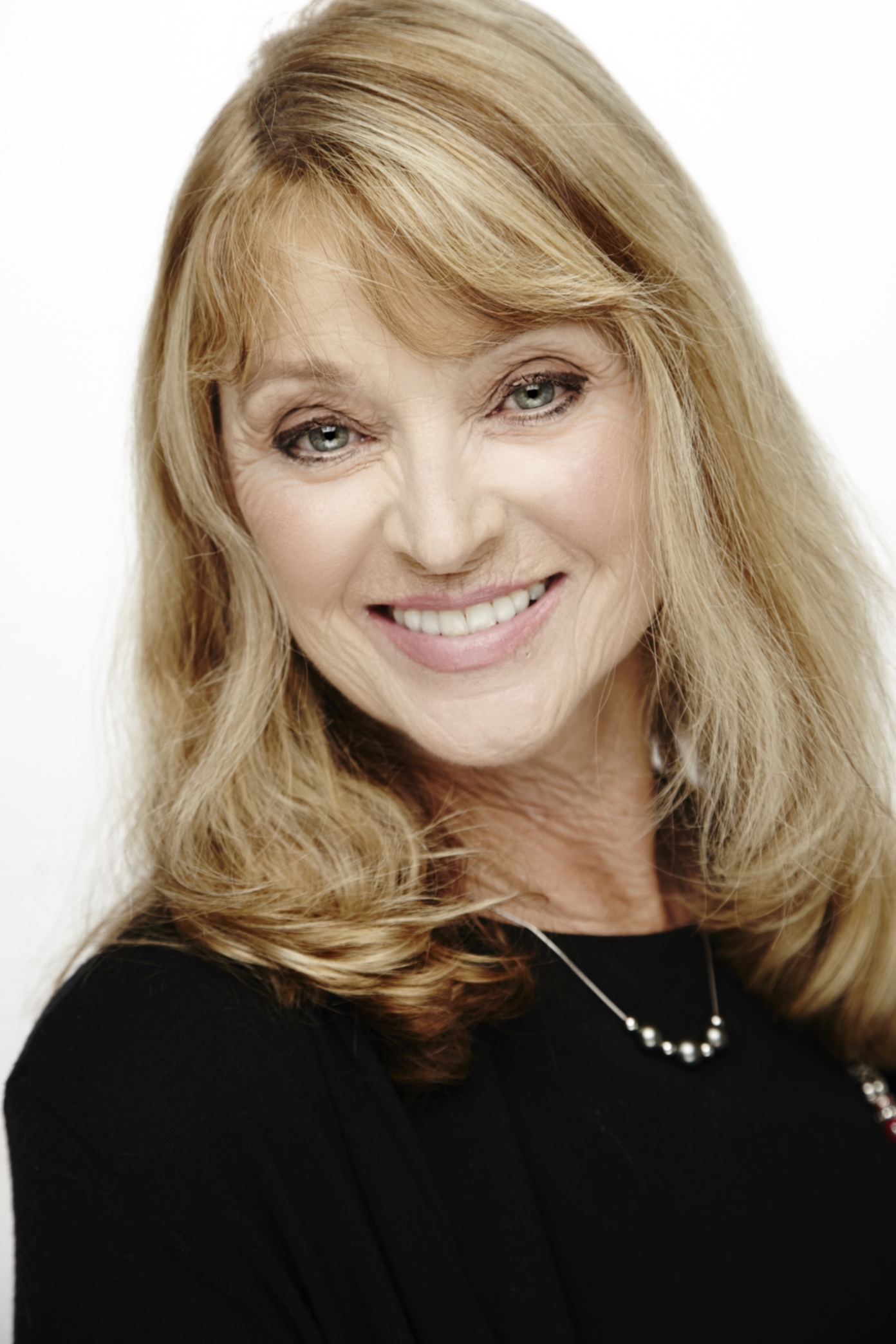